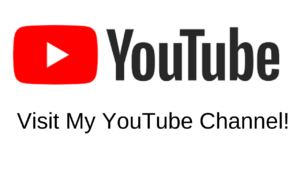 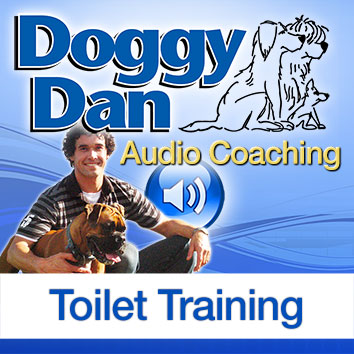 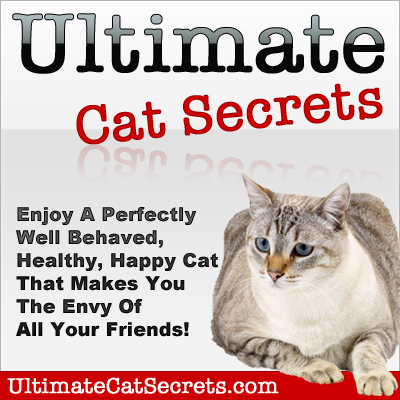 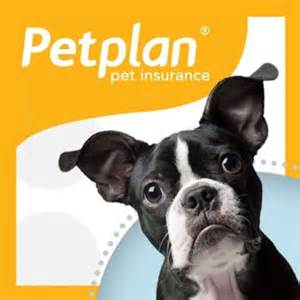 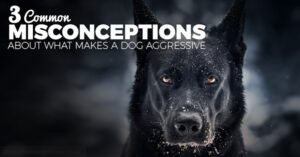 2.  Large dogs are the most aggressive

These statements are just not true.  Professional Dog Trainer and Behavioral Specialist, Doggy Dan, the owner of the dog training website, TheOnlineDogTrainer.com, has worked with thousands of different types of dogs.  Check out his blog post, 3 Common Misconceptions About Dog Aggression,” where Doggy Dan explains exactly why these statements are false. 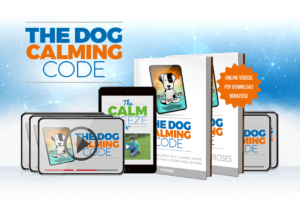 First, you should be aware that there is a physiological process that can occur in dogs that goes all the way back to their primal, “fight or flight” instincts.  It can cause a whole load of chemicals to be released in their bodies, such as cortisol, adrenaline and noradrenaline.  These hormones send your dog into a sort of “overdrive” state where they cannot control their emotions.   To watch a video where Professional Dog Trainer and Behavioral Specialist, Doggy Dan, discusses this, click HERE.   I think it’s important for you to have a complete understanding of what is happening in your dog’s brain when he becomes aggressive so you’ll be more capable of solving it. We’ll be discussing the solutions in this article.

1.  Lack of Guidance.  Dogs need to be taught what sort of behavior is acceptable and what is not going to be tolerated.  Ideally, this training should happen when the dog is a puppy, and continue throughout the dog’s life.  However, this sort of training can still be implemented in adult dogs.  The most important factor in providing guidance for your dog is to make sure they know that you are in charge.  If they see you as “the pack leader,” they will instinctively follow your guidance on how to behave.

2.  Lack of Boundaries.  Just like children, dogs need boundaries.  If they don’t have boundaries, they can become overwhelmed, anxious and over-excited, and behavioral issues and aggression are often the result.  It’s also important to establish boundaries to teach your dog that you are the leader and the provider.  Again, once your dog sees you in this way, he’ll follow your lead, take direction from you, and he won’t feel like he has to be the one in control.

3.  Lack of Exercise or Stimulation.  Pent up energy or a lack of stimulation can cause a dog to become aggressive.  They need an outlet to release tension so their energy doesn’t build up and cause them to misbehave or become aggressive.  Make sure your dog is getting enough exercise – at least 30 minutes a day. 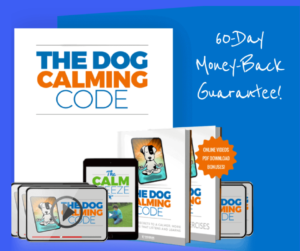 Doggy Dan has developed a step-by-step dog training program called, The Dog Calming Code, specifically made to stop dog aggression.  According to Doggy Dan, if you want to understand how to stop a dog from being aggressive, you must first realize that your dog is making his own decisions because he has not received proper guidance, he doesn’t understand his boundaries, or he’s trying to release pent-up energy (or all three!) And, as we discussed earlier, your dog will experience a rush of chemicals in his body when he becomes aggressive, making it nearly impossible for him to calm himself down and listen to you.  Check out Doggy Dan’s program for step-by-step instructions on how to solve this.

Dog Aggression Toward Other Dogs

Here’s a breakdown of some of the reasons why your dog is being aggressive towards other dogs.  Your dog may be aggressive due to a combination of  the reasons we’ve already discussed, plus these reasons:

1.  Dominance.  Dogs by nature, whether they’re in the wild or domesticated, follow pecking orders. Dominant dogs take the lead, and submissive dogs follow.  Most dogs are able to sort out who’s the leader and who’s the follower without violence or aggression.  However, if two dominant dogs are brought together, it can be a problem.  If both dogs believe they are the leader, they’ll fight to remain dominant.  And if neither dog submits, this can become dangerous.

2.  Fear.  Dogs will often act aggressively due to fear.  If a new dog is introduced into your dog’s environment, your dog might become frightened that their territory is being invaded.  This is common with shelter dogs or dogs who have had to fend for themselves.  If they have a fear about food being limited or that their safe space is being taken over by another dog, they’ll become aggressive to protect what they have.

What’s the solution?  Again, if you take the appropriate steps to establish yourself as a competent provider and the one in charge, your dog can relax and know he can count on you to make sure his needs are met.  Dogs who live in a house where the owner is a strong leader can relax and not feel like they have to fight.

3.  Stress.  Stress of any kind, such as a sudden change in the household, a recent move, or even simple things like the doorbell ringing, can result in your dog’s stress levels building up.  All that built-up stress has to be released, and dogs will often redirect it on to each other.  The solution is to realize the impact stress can have in your home and for your dog, and create a calm energy so your dog can relax.

4.  Lack of Training.  Finally, a lack of training can be the reason why your dog is being aggressive.  The lack of training can include a lack of socializing your dog (especially important when they’re a puppy), not teaching basic command training such has how to come when called, and how to remain calm around other dogs.  It can also involve a failure to set boundaries and rules for your dog (such as not allowing them to jump on you).  If the dog isn’t clear on the rules and boundaries, he’ll become confused and start “arguing” with the other dog(s) about what’s appropriate.

The solution is to take the necessary steps to train your dog to listen to you, to come when called, and to behave calmly around other dogs.  You can get more help with this by reading Doggy Dan’s article, Dog-On-Dog Aggression Solved. 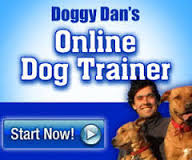 We’ve thoroughly discussed all the reasons why dogs become aggressive, and we’ve talked about Doggy Dan’s programs that provide the solutions that will help you control dog aggression.

Perhaps your dog’s unpredictability has caused you to be afraid to have people over, for fear someone might actually be injured.  Or worse, perhaps your dog has even become aggressive toward you.  Dog aggression towards their owners is serious and can become dangerous.

You can calm your dog’s emotions with the very straight-forward, simple, yet extremely powerful exercises in Doggy Dan’s program, The Dog Calming Code.  If you’re concerned about safety and you feel the matter is urgent, I strongly suggest you check that out.

Bottom Line on How to Solve Dog Aggression: You Have to Be the Pack Leader

The most important concept to grasp is that your dog must look to you as the pack leader. You need to convince him that you are the decision maker, so he’ll know he doesn’t have to be. Only then can he relax and not become aggressive toward you, other people, or other dogs.

Once you have convinced your dog that you are the pack leader, you’ll soon see he’ll start to take notice of how you are behaving.  Instead of just suddenly becoming aggressive, he won’t just act – he’ll look to see how YOU are acting, then copy you. Remember, dogs are pack animals and they follow the pack leader.

I strongly recommend visiting Doggy Dan’s training specifically about dog aggression and how to become the pack leader. 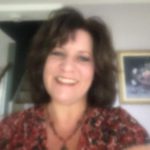 I Hope This Has Helped!

Remember that dogs are highly intelligent animals, and however they are behaving, whatever they are doing, however they are reacting, it’s for a reason that makes sense in their head.  I believe it’s our job as pet owners to understand why our pets do what they do, so that we can figure out how to solve it.  I hope this article has helped you begin to understand why dogs become aggressive, why it’s important for you to relieve your dog from being the pack leader, and how learning dog calming techniques and pack leader training can help.  Please feel free to comment below with questions or additional suggestions to help with dog aggression.  Thanks so much for visiting!  Debra